A Merry Xmas to All Our Readers at Home 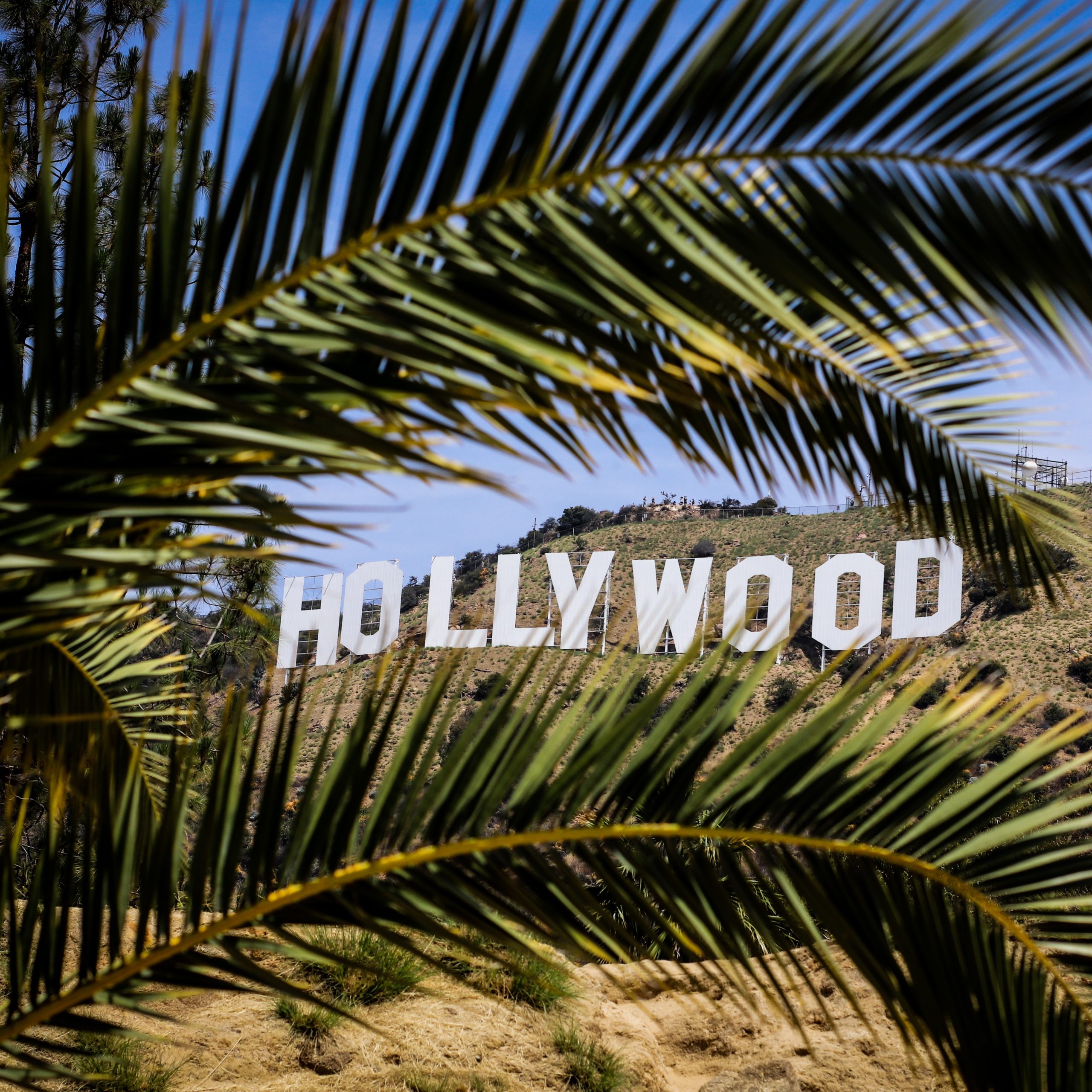 This new Canadian comedy concerns the son of a wealthy Anglo-Saxon family, Reggie Parker, on his way to Ver¬ mont to teach the daughters of the Harrison family, and Lucien Lapalme. a draft dodger and leader of a hip¬ pie commune. Reggie meets up with the commune and wants to stay on, particularly as he has fallen for one of the members called Lovely. So Lucien and Reggie switch roles and Lu¬ cien goes to Vermont to to teach the daughters with very lively results. looking back “Red Dust” (BBC Screen Goddesses) may not have been a particularly good film but it was fun to see Harlow, Gable, Mary Astor and Gene Raymond in their great days. A stiff studio shooting script and some melodramatic dia¬ logue didn’t obscure the in¬ terest in the pesronal per¬ formances. The important work of the national archives cannot be over emphasised. Looking back at Olivier’s “Richard” in 2100 will be the equiva¬ lent of looking back today at Garrick’s “Richard” (if only we could). History will be in cans and perhaps created in the ed¬ iting room — as it was when Grierson created Hitler goo¬ sestepping at the signing of the surrender treaty in Paris. looking forward Watch out for Richard Wil¬ liams’ “A Christmas Carol’’ on BBC 1 this Christmas. A faithful animation of the ori¬ ginal Crui kshank engravings to Dickens’ celebrated book. Williams, without doubt, is one of the major artists in the field of animation. Impoitant animation revival this month is Max Fleischer’s “Gulliver’s Travels’’ (1939) and hfs “Hoppity Goes to Town’’ (1941) — both from Amanda. Important news from the Walter Reade Organisation is the film production of the Right: The artistic mood in “Seven Times a Day” at the Cinephone and Jacey, Trafal¬ gar Square., “Don Quixote” ballet (Lud¬ wig Minkus score) in Mel¬ bourne, Australia, with Nu- reyev and Robert Helpman in their original stage roles. Also Joseph Strick’s direc¬ tion of the film adaptation of James Joyce’s “The Portrait of the Artist as a Young Man” to start in Dublin next Spring. Look at a Rembrandt por¬ trait (particularly the self- portraits at Kenwood and the Granet museum at Aix. and the old woman at Windsor) and you will accept the fact that a life-time’s experience can be expressed in a face. Steve Dwoskin, a painter before turning to films, knows this and is preoccupied with the close-up — but with a difference. He first gives us the ‘social’ picture and then moves in to examine the eyes and every changing ex¬ pression; to watch the real character emerge slowly, un- comprehendingly from be¬ neath the layers of cynicism. In “Dyn Amo”, the charac¬ ters under examination are strip-club performers. Four girls go through their routi¬ nes, first, with curiosity at the camera’s obsession with them, and then with increas¬ ing self-examination. The idea is good and Dwoskin tries to break up the banality of mere investigation by jazzing the camera move¬ ment up to an almost frenetic tempo — which doesn’t make for easy viewing. The girls come across as, virtually, sexual artifacts for male fantasies, and bereft of affection the conclusion is as bitterly truthful as the face staring from the small pict¬ ure in the Aix museum.