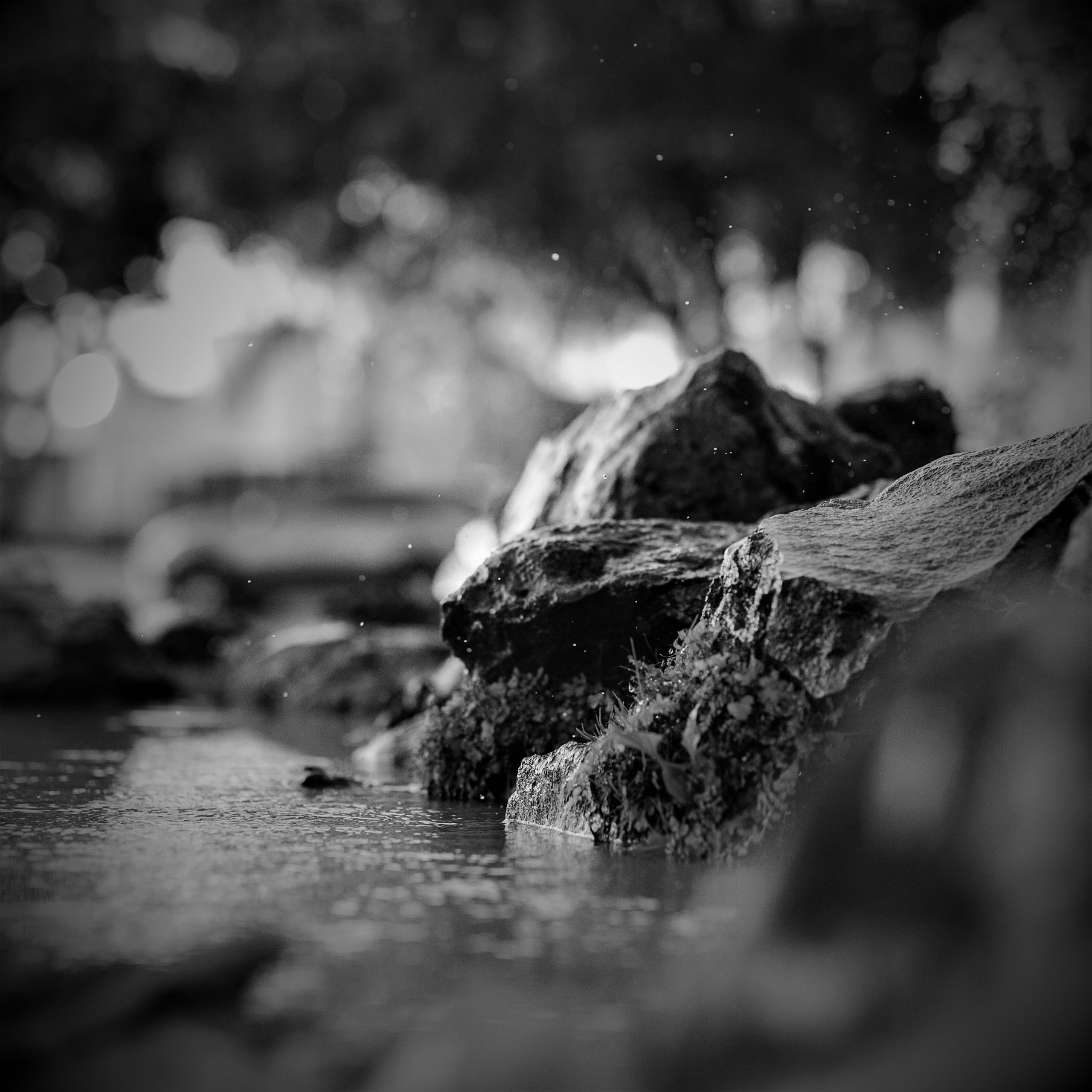 He weeps softly,
His brother numb on the ground.
A wound penetrating his skull,
He mourns, then flees on a solo journey.

Lost through scorching heat,
A drought impossible to venture on,
He pushes, ignoring dehydration,
For a second chance, to renew.

Days turn to months,
Summer has fallen, Fall has arose,
Starved with no meal, he endured,
He then collapses, a figure takes him.

He wakes in a cave, far from his station,
In front was a wolf, old and tired.
He was nurtured in his slumber,
He bowed to it, accepting thanks.

The wolf became his teacher.
Showed him the world, tips and tricks,
How to steal, hunt, dine.
For the day the wolf falls, he will reign.

That day came,
As fall gave way, so did the wolf’s health.
He aided it as much as he could,
His efforts laid to waste, it was his time to go.

Alone in this new life,
His home now silent without his mentor.
Comparing himself to him,
He was a fox, not a wolf.

Yet, he would not give up.
He trained to make his woods safer,
Protecting the citizens within.
He has become a keen leader, respected by all.

His mentor will be proud.
As a fox, robbed from the things he held dear,
He swallowed the past, taught by his mentor.
For he is grateful, hoping to see the wolf again soon.