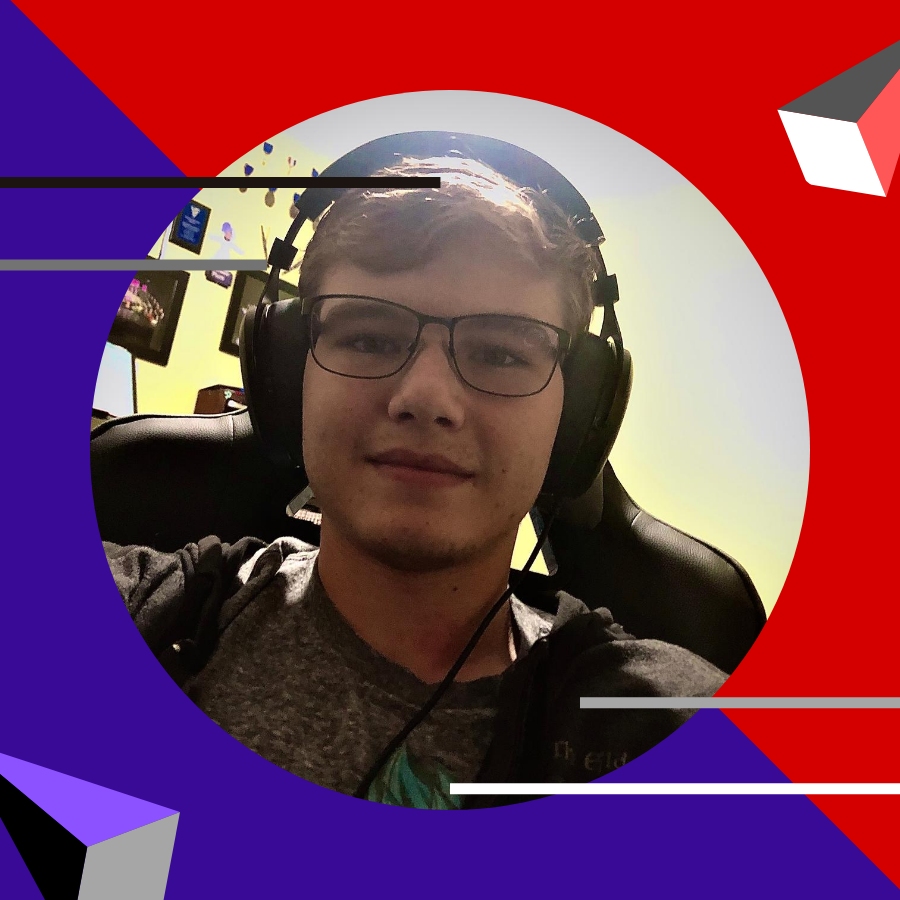 Brandyn Crist is a up in coming sound artist. Born in Missoula, Montana his family moved to seek better opportunities in Texas at the age of 5 where they ended up in Georgetown. Ever sense he was a boy he wanted to be a chemist always being interested in the sciences. After moving up into high school he split his attention between the sciences and band. He spent countless hours dedicated to his band program and reaping many rewards. During the begin of his senior year he decided to shift gears and focuses on music, but he wanted to fallow in the footsteps of his favorite teacher and go into audio production. Being able to do so much more with sound then what he could ever do with one instrument. Now he spends his time viewing and communicating to the world through sound.