Chamber Maids and Barricades: A Review of Old Timey Nonsense by San Franciscans of a Sort 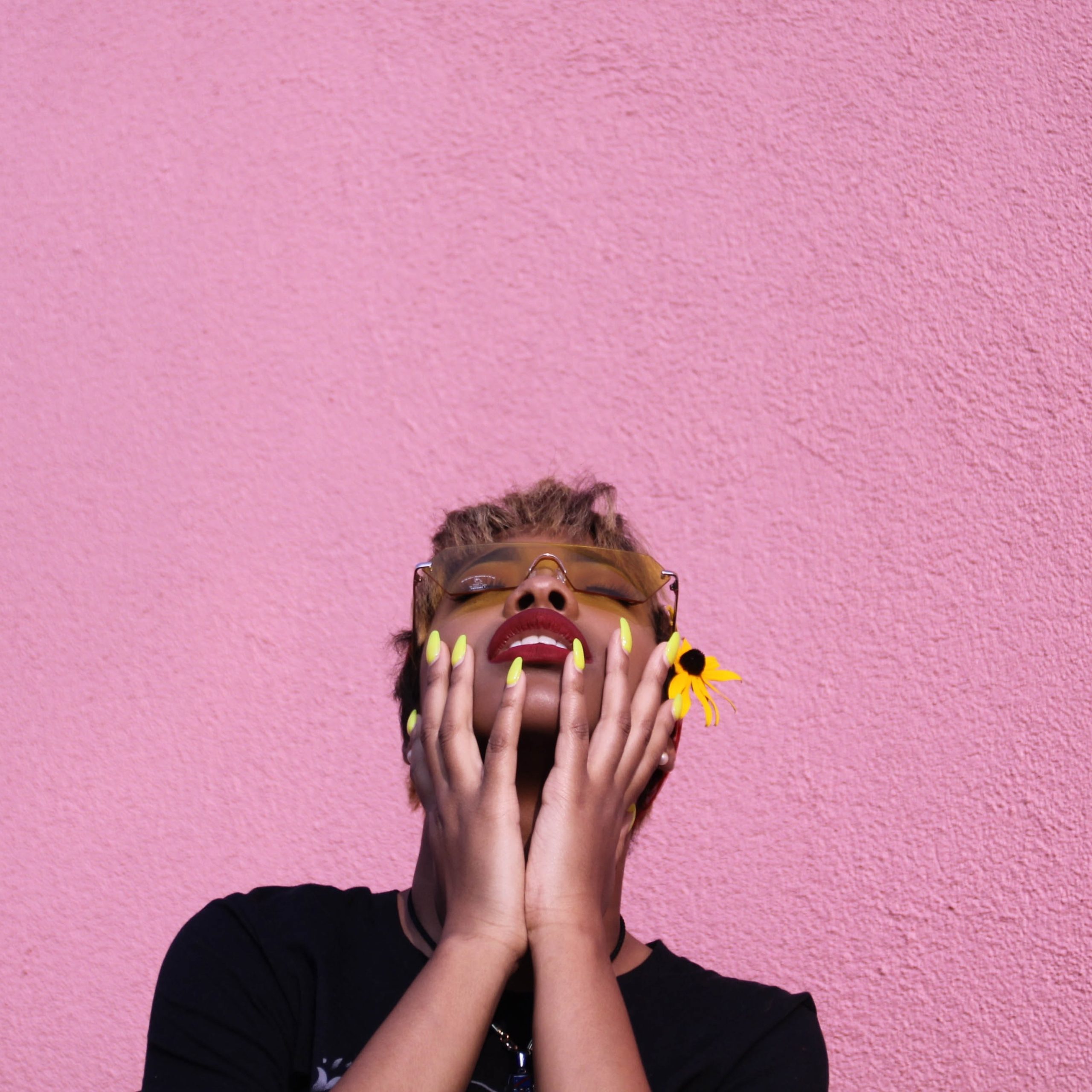 The Chamber Music Society of San Francisco gave its fiftli and final concert of the San Francisco series of 1918-1919 at the Colonial ballroom of the St. Francis Hotel on Tuesday evening, March 25th, under the general manage- ment of Jessica Colbert and the direc- tion of the San Francisco series of Eda Beronio. Both the artists and the man- agers have reason to feel proud of the record established on this occasion, for at no previous time in the musical his- tory of San Francisco has there been attracted quite so large a crowd of peo- ple to chamber music recitals as was done by the Chamber Music Society of San Francisco during the season of 1918-1919. Assuming that the Colonial ballroom, when crowded to the doors, with standing room occupied, holds 600 people, it is safe to say that nearly 3000 people attended chamber music recitals this season. And if we deduct the num- ber of people who attended repeatedly it may be said that at least 1000 differ- ent people, if not more, became inter- ested in chamber music concerts through the Chamber Music Society of San Fran- cisco. We dare say that this attend- ance is greater than that of any other chamber music society in the world. Of course, we mean if such society plays exclusively in one community. And. mind you, we would consider this a tremendous record, even though people did not have to pay one cent to attend the concerts. If they actually pay to come to chamber music concerts the credit due to artists and managers is even greater. And we have no reason to question the fact that the people who attended the concerts of the Chamber Music Society of San Francisco, with the usual exceptions prevalent at all musical events, paid subscriptions and single admissions. During the season quite a number of novelties were introduced, and, notwitli- standing the handicap of the influenza epidemic, the itinerary was promptly followed and fulfilled. On account of Gyula Ormay being occupied elsewhere during the season the piano did not play as prominent a part at these chamber music recitals as it did on previous seasons, but owing to the judicious ar- rangement of the programs the public had no reason to be dissatisfied with the artistic result. The program opened with Mrs. H. H. A. Beach’s Quintet in F sharp minor, op. 67, for piano and strings. This was Mr. Ormay’s only other appearance since the opening con- cert of the season, and he surely ac- quitted himself in a manner that jus- tified regret that he did not play often- er. He has a somewhat different con- ception of this piano quintet than Mrs. Beach, whom we heard originally in the work with this same society, and who seemed to regard the piano part from a more dramatic angle. Mr. Ormay inter- preted it in a poetic vein. Considering the fact that practically the three move- ments are slow, it seems to us the more dramatic view is more effective. And yet much may be said for Mr. Ormay’s idea. Anyway, technically and intellec- tually, he gave us an excellent perform- ance. The same may be said of the strings.