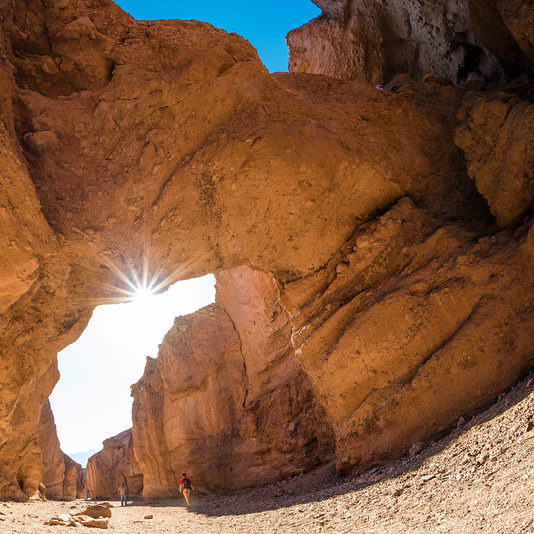 It was a cold November day right before the holidays that started and everyone was in the mood for shopping and Thanksgiving. For this household it was nothing new the turkey had been stuffed and everybody was waiting on the household guests to settle down for Thanksgiving. Around 4 was when Mrs. James would call everyone to dinner.  as the family sat around the table of course everyone would start to pick at the food before somebody said grace mom would get frustrated and tell everybody stop picking at the food. It was a great atmosphere. They were laughing and joking and  there were plenty of stories to tell as Dad Mr. James blessed the food and they began to eat. It seemed as though it was just going to be The normal Thanksgiving dinner with everybody making fun of each other and seeing who’s going to get the most desert and who was going to go to sleep first as they call it who was going to fall out with the itis

Mrs. James was kind of worried about one particular thing  her youngest son had not made it to the dinner and he was driving from school.He would usually help her finish cooking and getting all the fixings ready. That was her pride and joy and his name was James James.She had asked her husband do you think we should call the police and tell them  that he hadn’t made it home yet. Her husband Mr. James just said no he probably just stopped at a friend’s house before you got here. There was one thing that was kind of particular that  kept bothering her during the dinner. Her cell phone kept sending a text message that said o u d e r. She just blew it off as somebody who was texting the wrong person,as time went on she thought  maybe I should take a closer look at the text .She looked at the phone number and the phone number seemed to be familiar to her. So being the old school Mom that she was, she went and got her old black book and started looking through our numbers to see if the number was familiar . It was the tow truck drivers telephone number. So the first thing she did was call the tow truck driver and ask him had he text and  there was something wrong. The tow truck driver said yes yes mrs. James there is something wrong. Your son James was involved in a one-car accident. It seems as though he had fallen asleep at the wheel and his car went off the road and went down a ravine and it was very dark down there. Myself and the police had arrived to try to see if we could get him out of the  Ravine but there was a problem. He was not in the car when we got down there so we started to yell his name. We cannot hear any response. So we didn’t know where it was at.

Mrs. James was very distraught by this. She called all the family together and told them what was going on and they decided to go out to where the car wreck happened then look for James.Everyone got  paniced and grab their coats and hats and headed out the door the car wreck was about 25 miles away so it was going to be about a 30-minute Drive.

When everyone arrived at the car wreck there were plenty of police cars and they had set up search  lights because it had begun to get dark and they wanted to make sure they could see everything as they were looking for James. Mrs. James was devastated, she was crying, she couldn’t even bring herself to get out the car.Mr. James said don’t worry honey we’ll find James because we know where his car is and he’s got to be in the vicinity somewhere down the side of the mountain. Mrs. James frantically kept trying to call James’s cell phone number but it kept going straight to voicemail. After about 30 minutes they finally said they have located where James was but he was in a place where they could not reach him they could see him but they could not reach him.

James’ older brother had also flown in from the Naval Academy and he was an avid mountain climber. Just by coincidence he had brought his mountain climbing gear and informed the police that he could go down there and get James but he would need someone to go with him. As they talked about things and how they were going to do it, they finally made the decision to let him go down there and retrieve his brother. James’s brother pursued down the mountain to get his brother when he reached his brother he was  unconscious and badly injured ,he had a stretcher with him that had been lowered down behind him. It took him about 15 minutes to get him into the stretcher and it was also getting very cold. The temperature had begun to drop. He wanted to get his brother back up to the mountain side because he didn’t want hypothermia to set on him and to make his injuries worse. Finally he got his brother in the stretcher and they began to pull him up the Mountainside as James was being pulled up the Mountainside he began to cry. Some of the police officers said the way he was crying and calling out for his mother  because he had gone into shock and didn’t realize where he was going  He kept crying louder and louder and calling his mother’s name mother. I need your help.

Mr. James ran over to the car and told her  they had gotten James and they were pulling him up the side of the mountain .  She stepped out of the car and she could hear him crying mothe!r mother!. His mother smiled and said that’s my baby. She looked at her husband and said cry louder James Cry louder James James .I’m right here..