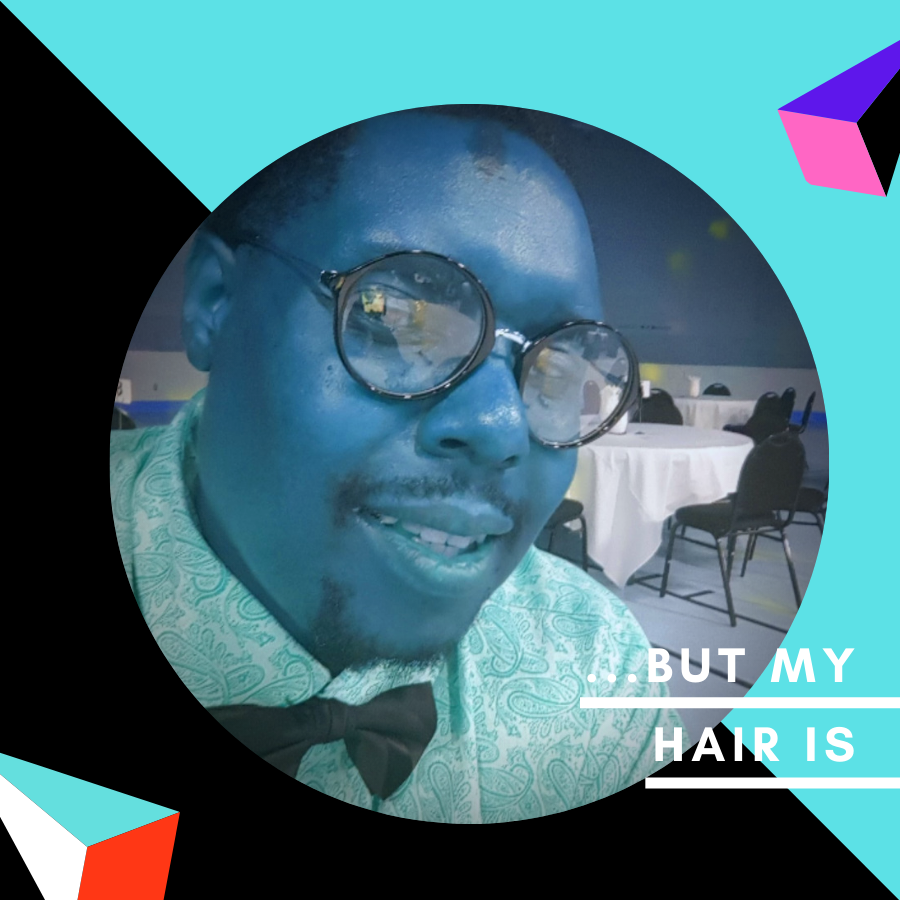 Darrell L. Hersey is a former US Marine and decorated war hero for Desert Storm he is the father of two teenage Boys . Has been writing and performing Comedy for over 15 years , In 2005 Blake moved from Oklahoma city to Houston Texas as a transfer with A.T.T. Yellow Pages  .

Since being in Houston he has performed  at open mic at the Houston Improv, Tyme Square on Fuqua (Hosted by the late Thomas Webb) Blake as also performed Open mics at the Loony Bin in Oklahoma city in 2010 . In 2010-2011 Blake hit the stage  in Houston as an actor in the play “My life on Earth Expired” in which he played the role of Satan it was written and Produce by  Don Dotson of No More G Ministries . He also Narrated the play and also Did the voice over commercial for the play . In 2012 he was called back By Don Dotson and No More G Ministries for a second Performance which took place  Huntsville at Sam Houston State University.

In 2014 and 2015 he Was the host and Emcee for The Sons of Balian #2 annual fund raiser entitled “Comedy After  Five” at Club Seville in Houston Texas with comedians Adam Bob ,Bobby Roberts,and 5050 Pimping .In 2016 he performed Stand up to his own classmates at their Class of 1983 50 Year old Birthday party in Midwest City Oklahoma , It was a blast . Most recently in October of 2018 and August 2019 Blake  performed stand-up at the Continental Cafe and Event Center in San Antonio Texas. Recently people who know him personally have started calling him Blake Non Stop because of his humorous attitude toward life and the jokes are nonstop whether he is on or off stage . Look for Blake in upcoming  open mics in Houston and surrounding ares , He is sure to make you laugh .