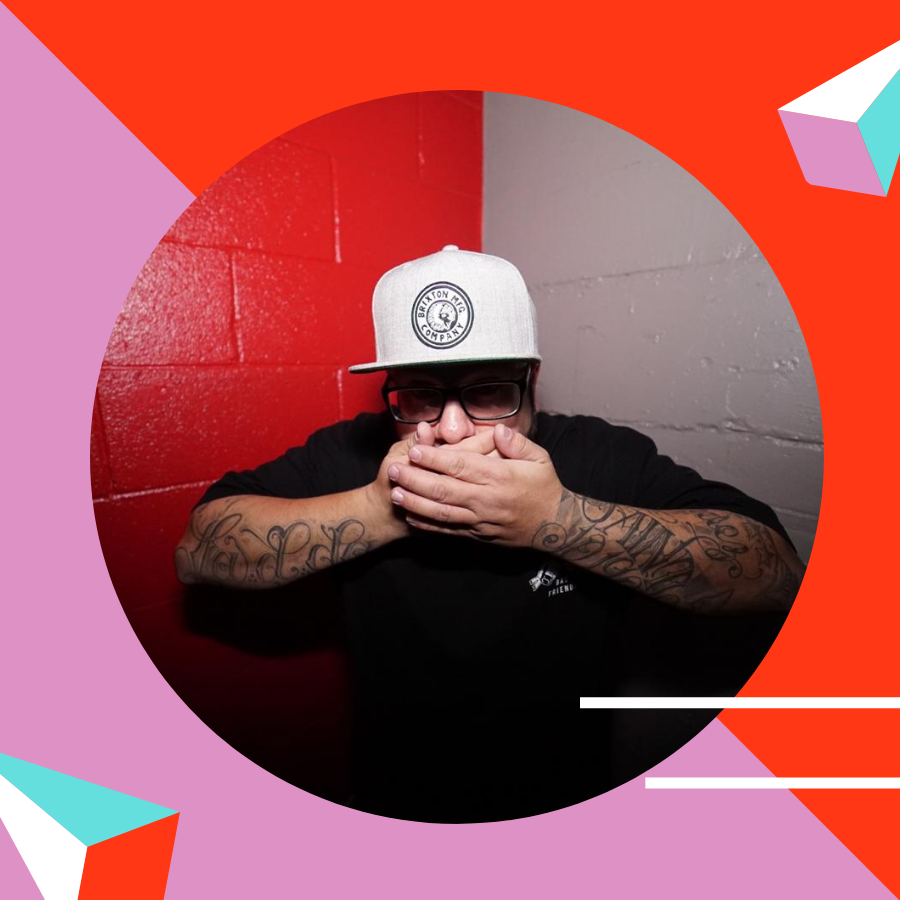 Hailing from Austin, Texas, Mariano Mendez began djing house parties at 13 years old. During his pre-teen years, Mariano was self taught and played the saxophone and drums. Growing up with a love of Hip Hop, Funk & House Music, Mario went on to produce music as well. Landing a few music placements early in his career helped him learn the ins and outs of the music business. With that knowledge he would create his own label in 2012. By 2018, His distribution reached a worldwide market as his brand was known for the pressing of its music on retro hardware like cassettes and vinyl records. Mariano has worn many creative hats throughout his music career that include brand creator, distributor, artist, music engineer and music curator. Mariano has no formal training in music, mix engineering or business. After years of failures and successes in the music business, he has decided to enroll in school and begin the journey of receiving his degree in Audio Production.