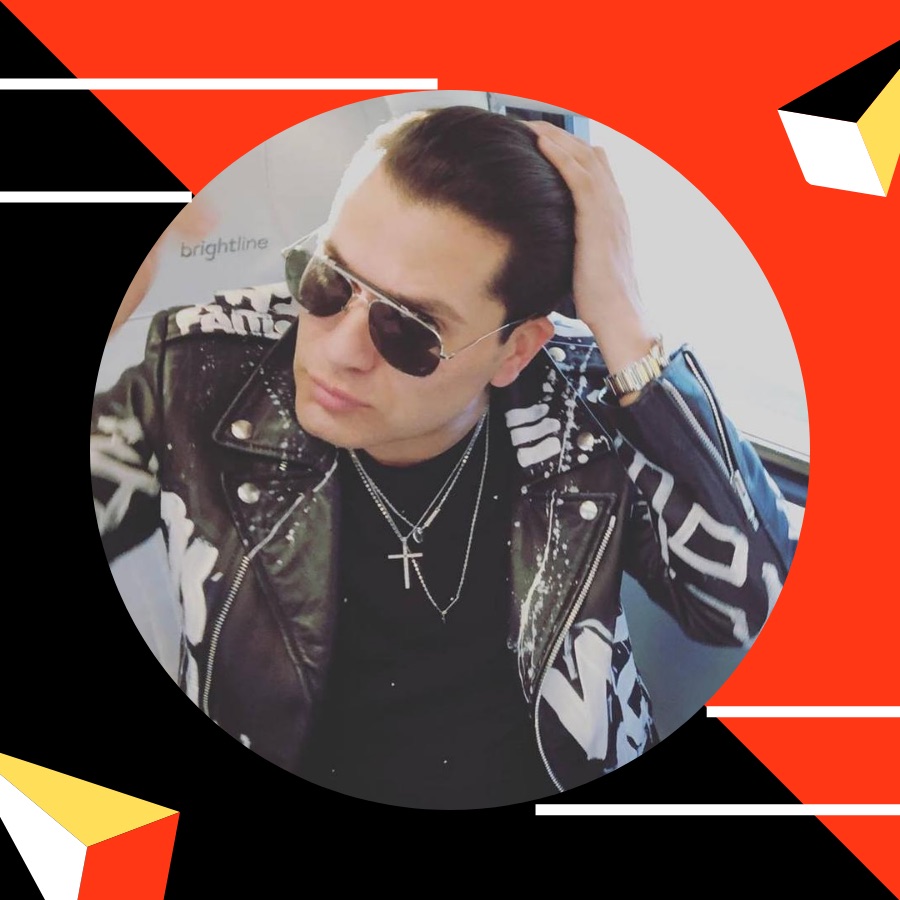 special events. He has mastered the art of luxury event production and creative fashion marketing.

In doing so, he has produced events for and worked with some of the most formidable venues, brands,

and companies in fashion, hospitality, nightlife, corporate events, and technology.

Most recently he has launched his own creative agency, Vanguard, which works with clients in New

that brings visions to life which are reflective of each client’s brand and culture.

Hotel (formerly owned by Morgan’s Hotel Group and recently acquired by SBE), and the glamorous

retail promotion in the LGBT market, which was sponsored by Macy’s.

From strategy to creative execution he delivers unforgettable experiences with originality, authenticity,

and impeccable attention to detail.

Prior to founding Vanguard, Ernesto served as Creative and Marketing Director for Icon Hospitality,

which markets Bodega, SET, Mokai, and Libertine in Miami.

From 2014 to 2015, Ernesto worked for Cory Martin Events in Beverly Hills as the Creative Marketing &

Culture Director. He managed teams producing many of LA’s chicest soirees including: The Golden

From event planning design to production, he provides a comprehensive vision from concept to

From 2011 to the present, Ernesto has been frequently contracted by Grow Marketing in Los Angeles

to produce special events. With Grow Marketing he has been an On-site Event Lead and an In-Market

Producer for many of their client’s events, including several happenings for Google, plus The Glenlivet,

As a fashion lover, he has also served as a retail sales and marketing associate for the brand Y-3, where

Ernesto also serves as a Brand Ambassador for InList, one of the top mobile Apps for booking nightlife,

As someone who enjoys giving back to his community, he has donated his time to doing philanthropic

During the course of his career, he has resided in New York, Miami, and Los Angeles.

He is trilingual, speaking English, Spanish, and Italian fluently.