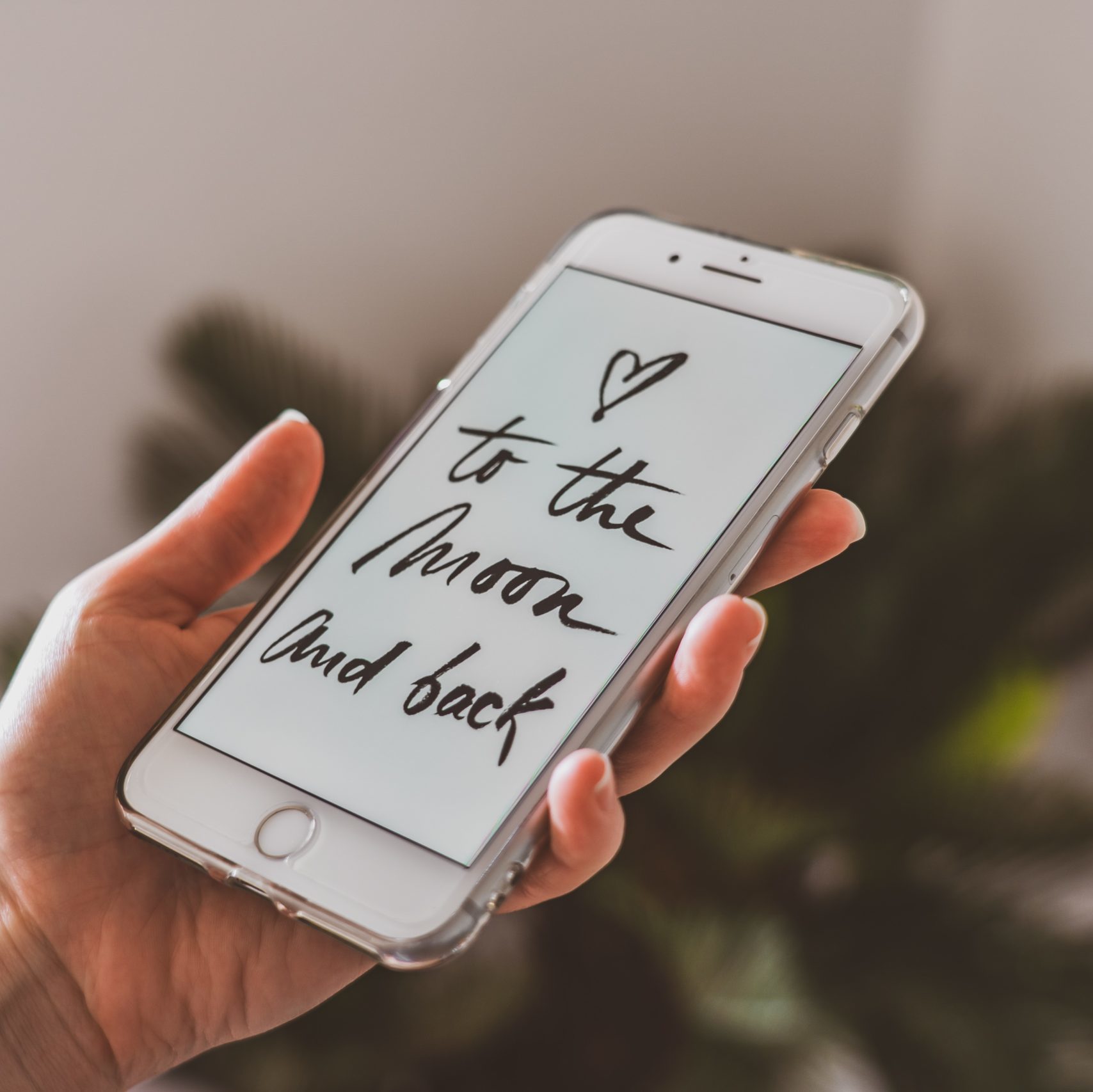 Brent looked at the clock and he felt his heart starting to beat faster than it normally should. He realized that he was running late. He ran as fast as he could but noticed how the movie theater was four blocks down the road. The weather was rainy and cloudy—his hopes to arrive to the movies neat and classy were now washed away from the rain pouring down. But that was not what was on his mind. Now, what he cared about was getting there on time. When he finally saw Craft Kafe, the coffee shop where the date had been arranged, he had a few minutes to pull himself together. He went to the restroom to wash his face from the rain and catch his breath. He declared that he wanted to be done being single, and in his mind, Gabriela, the girl he was going on a date with, was going to the deciding factor of his singleness.

Gabriela was sitting in the driver seat of her Toyota Corolla, thinking about whether she should have agreed to going on a date with this guy. When she was chatting with him through Tinder, he seemed to have himself well put together—tall, handsome, clean cut, intelligent and a clever sense of humor. She had no serious plans for Brent though—at least, for now. She wanted to originally focus on herself until she felt like she was ready to get back into the dating scene again. But once she had met Brent online and seemed to convince her to give it another shot, she figured why not? Plus considering the fact she had went through a serious break up with her recent boyfriend, which they had dated for two years prior; she had high hopes that Brent could give her something to be happy about. And who knows—maybe something good would come out of this date.

When Gabriela finally showed herself, Brent had appeared to be soaked from head to toe. Understanding the fact that it was pouring down hard outside, she took in consideration that he had made the time to see her and she was very flattered. Brent stood in sudden amazement, even though he had seen pictures of her from her Tinder and had chatted online. She smiled at him and went over to say hello to him for the very first time. Brent was surprised—although she was dressed up quite simple, it was her physique that made it work for him. She seemed independent and mature, and he grew very fond of it. “She seems to have it all together just like me,” he thought.

When they had moved past the greetings and awkward moments that appear between people who haven’t really broken the ice yet, they mutually felt the need to talk on a deeper than surface level. The face to face connection seemed to be more real and genuine from what they got used to online because it felt intentional. Body language, tone of voice—the little things that affect our perception of people. Brent discovered it was too good to be true. She talked about her career and her hopes on traveling the world one day with her significant other. Brent felt like in his heart of hearts that no one like her had stepped into his life before and it made it even more special.

So, Brent went on and talked about what he did for a living, which was the typical businessman; working a 9 to 5 office job for a low-end company that no one cared for. But she saw past that when he told her about his ambition and passion to eventually become an entrepreneur and wanted to dominate the world with his multi-million-dollar business. Sounded like a flex, but she enjoyed what he had to say. When they were communicating online, he seemed to be so caring about her interests, about her problems and priorities. He seemed to look past that and wanted to pursue something more than just a friendship. They mutually shared their interests and seemed like they had a lot in common, which were sports, art. Literacy, and cinema. Gabriela could only be but amazed of how Brent and the date was turning out to be.

Soon, the date had ended when the coffee shop had closed for the night. They felt like they got something good out of it—with the expectations of seeing each other again. deciding whether Both Brent and Gabriela were constrained to arrange another date or not; they liked each other, but on the other hand, they felt like there was more to come if they were to meet again. So, Brent finally built up the confidence to say:

“You know, I really enjoyed tonight, and I have nothing planned to do this week. Maybe we could meet again some other day and go on another amazing date?” “Yeah, why not?” Gabriela said with a huge smile, wondering how they would be spending time during their next date. “How about Saturday night?”