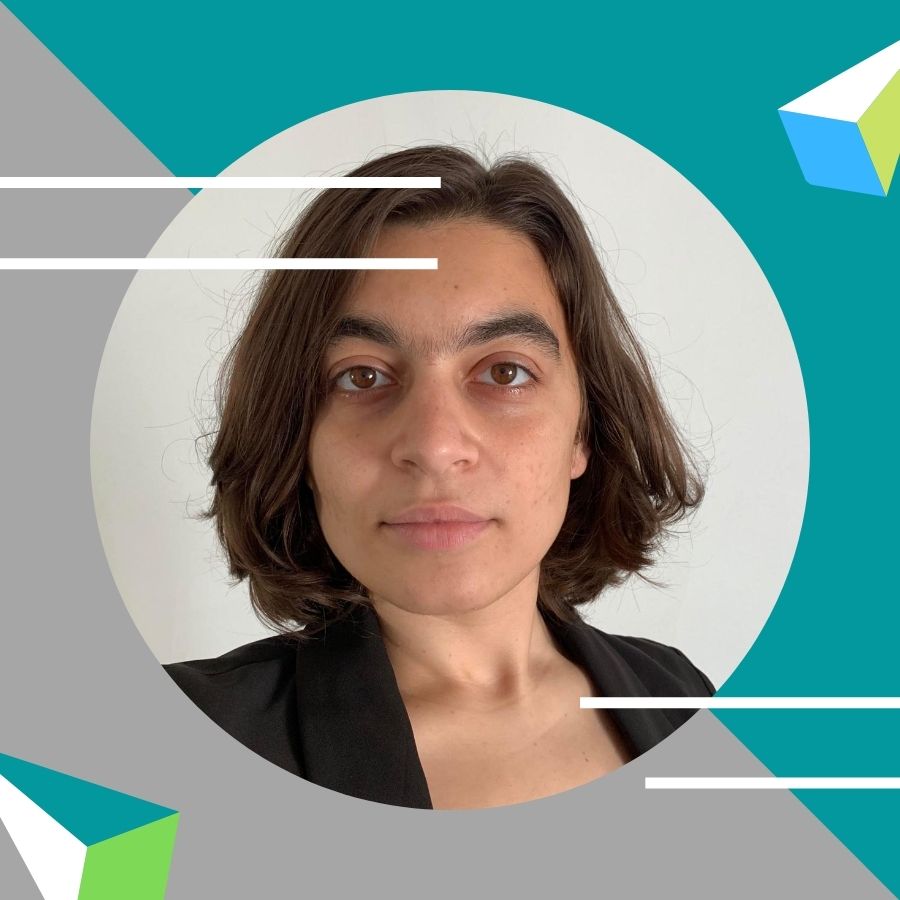 New York City raised individual, has spent more time assembling art projects with various materials including oil, acrylic and watercolour paints as well, resin, powders and molds than her homework. Gyuro has been involved in her art from her first portrait at 3 years of age and has continued it into her early twenties. Although her genre of painting has changed, her career path has as well (slightly). Gyuro has also been writing on and off since 2013 and has plans to continue what she has in store.

She was born in the upper West side of Manhattan (Washington Heights) and moved various places before residing in Bensonhurst, Brooklyn at the time of the fall of the Twin Towers. After this attack, many more moves (starting with Orlando) were triggered by her mother. Only for them to pick up where they left off in New York and the world of art opening up for a young Jessica. This is where she gained an interest in attending art schools and building talent only for her family to once again move to Florida. This resulted in her starting University in Chicago and transferring to Miami where she currently resides; while her family remains in Naples, Florida, just across the state. She has three younger siblings with hopes that she will reach her goal and vice versa.