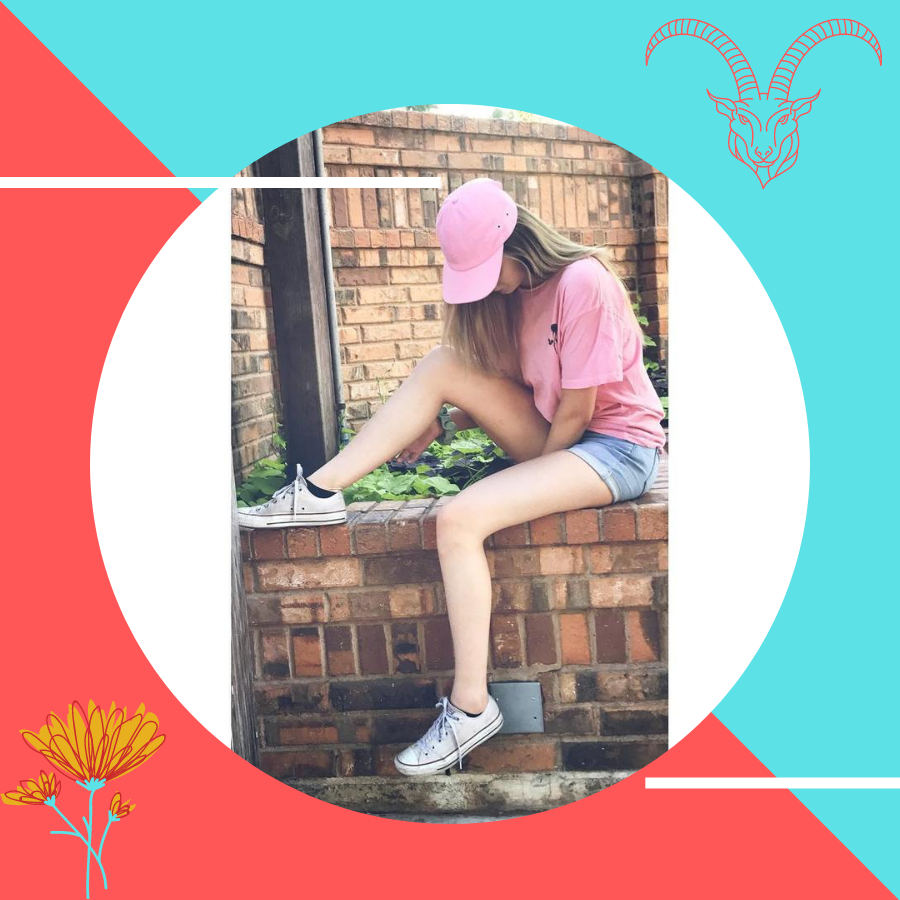 Intrigued and inspired by all things art, Katelyn Stewart is an artist of many trades that includes painting, poetry, and interior design. Growing up in a small town in West Texas she was always moved by words, which inspired her to grow up writing poems. To no surprise as her grandmother was a poet herself whom even had some published work. But Katelyn was also inspired by building interiors and any and all architecture of that in big cities in which she has decided to pursure a career in as it had become her greatest passion. She has now moved to Austin, Texas to gain further inspiration from its very eclectic and cultural vibes, and is gaining further education for her dream in interior design and is hoping to soon be an upcoming designer.