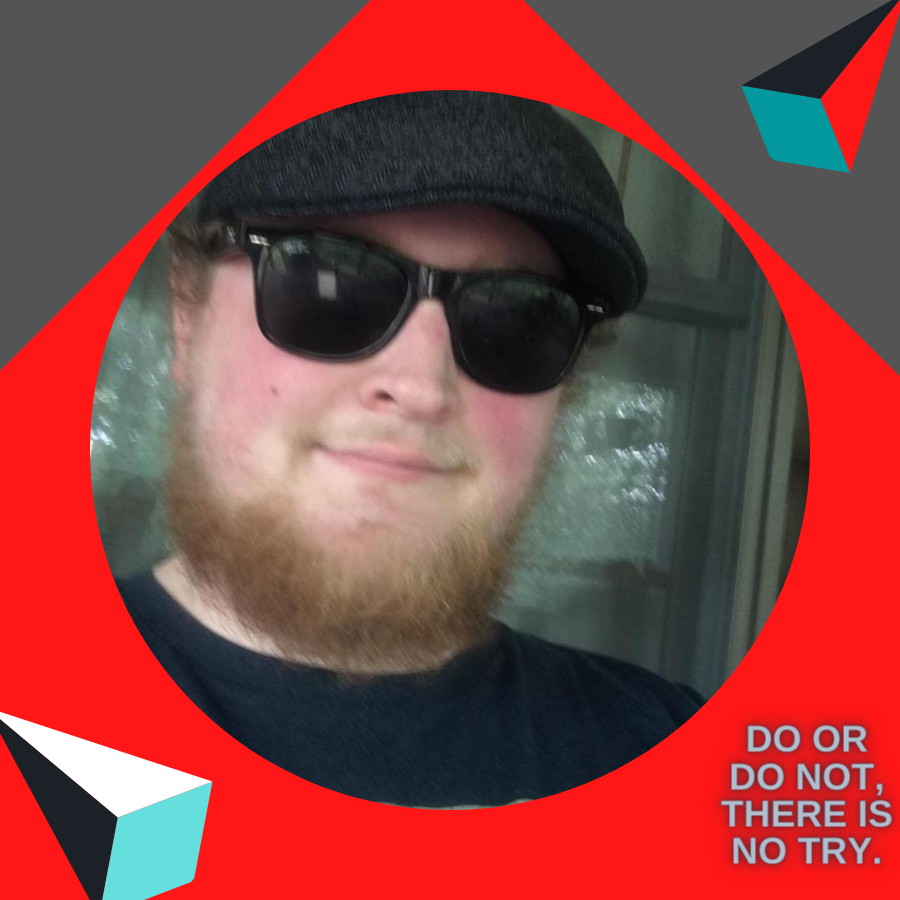 Luke Andrew Ring, born in Dearborn, Michigan in 1996. Moved to Anniston, Alabama when he was 12 and still currently lives there. Luke has always been interested in video games from a young age as well as history. Specifically interested in military history pertaining to the Great War (World War I) and World War II. At the age of 16 he got his first job at the Cheaha Brewing Company in Anniston washing dishes. Luke soon found he had a big interest in the happenings of the rest of the kitchen and soon learned to be a line cook. Bouncing around between different restaurants in Anniston only furthered his interest in the world of cooking and the food industry. Luke, now 24, is currently working at Rosie’s Gourmet 2 Go in Anniston, Alabama as the ‘main line cook’ and uses his skills he learned from working at different restaurants such as Cracker Barrel to really test his abilities in the kitchen and to help the restaurant move forward. Now enrolled in culinary school, Luke hopes to further enhance his skills and learn a great deal of new ones such as how to actually run a kitchen. Luke hopes to one day run his own food truck, traveling around the country selling delicious burgers and wings to any and everyone.