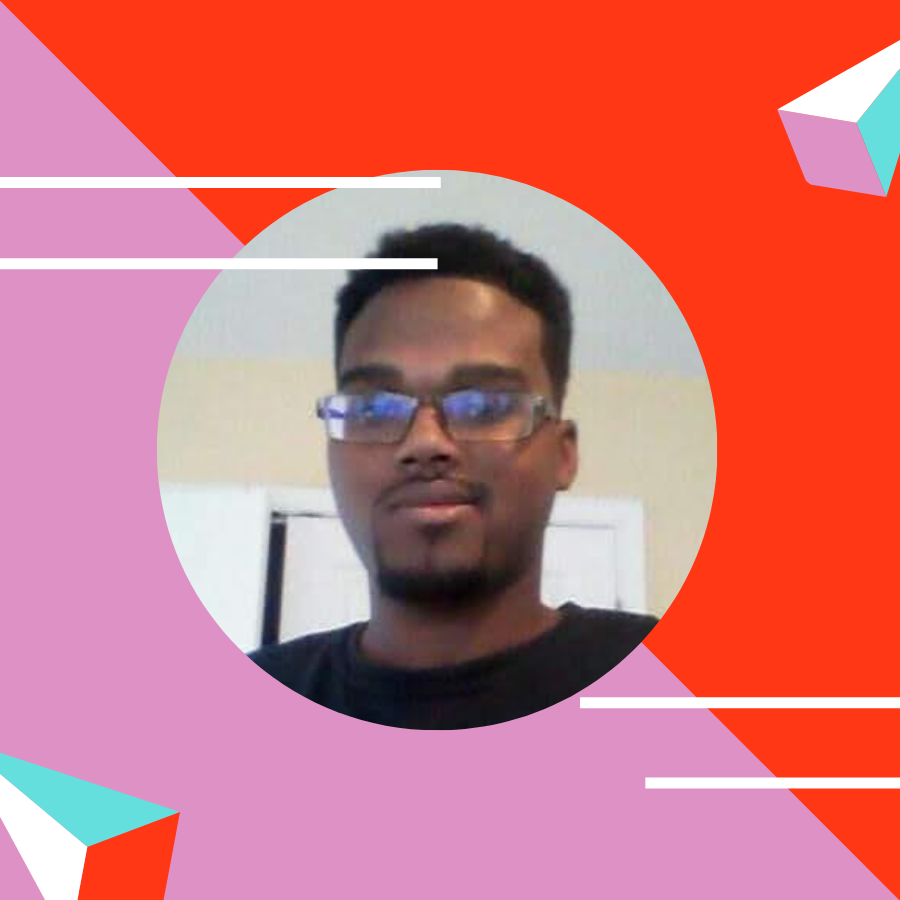 A cartoon artist in the making, born in New Jersey.  Mark-Anthony Steele has been making

cartoon art since 2005. He has acquired his inspiration from 2-D animations and comic books. After

seeing all the stories in cartoons that has been done, he wanted to create his own original work.

Starting from doing stick figure comics to detailed comics, he has improved over the years with more and

more inspirations from other creators and improved his art at the same time.

been working on. “Hanging on to my old work shows how far I have improved and reminds me to further myself” he said.