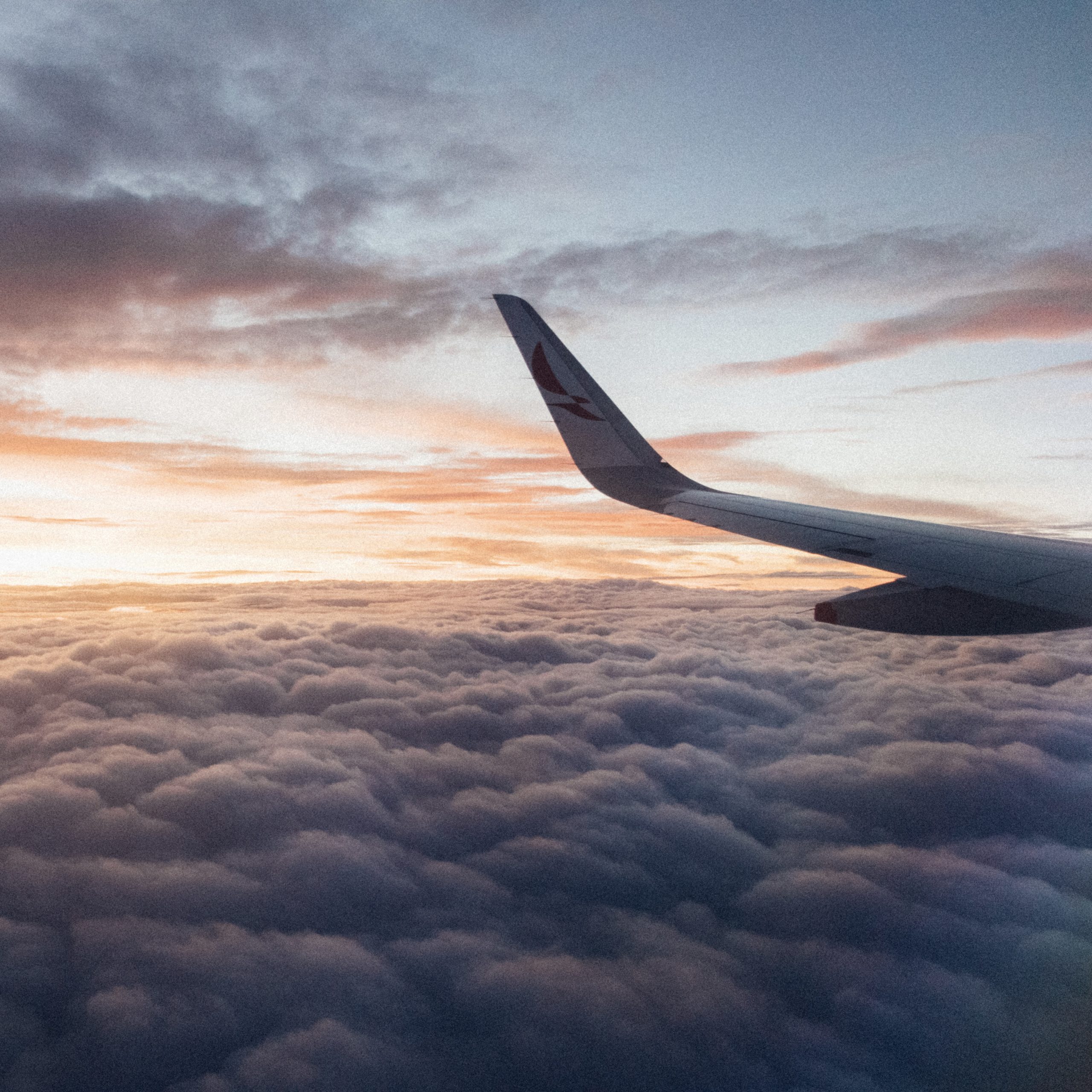 Have you ever felt like you could complete everything on your own? Well I used to feel
like this back in 8th grade. I used to always keep to myself and mind my business, and not speak
to anyone. I know you’re probably thinking what’s so bad about that, that’s how you stay out of
trouble. Well technically you are right, but once you get in the mindset of “ I can do it on my
own” you start to not want to be helped by anyone and want to complete tasks on your own.
Which would make it difficult for you to do team work or work with partners. This is how I was
all solo. I didn’t want help, and I certainly didn’t need help or so I thought. I soon came to realize
how wrong I was. It was the 2015- 2016 school year everything started normal. I didn’t have any
friends in any of my classes I could speak to so I did what I usually did every school year and
kept to myself and sat in the back. I only spoke when spoken to and tried to my best to avoid
people and unnecessary conversation. About a week or two into the school year my teacher
started pairing the desk together so whenever we had group work that would be our partner.
I wasn’t too fond of that idea, but i couldn’t just sit back and fail the class so i had to adjust and
open up. I didn’t do this immediately, but when we were assigned our first group assignment I
introduced myself and got on with the work. In my previous years I always avoided group work
and found some ways out of it if possible, but since this was inevitable I had to come out of my

shell. The assignment was a city building project. We had to build a sustainable city that could
run by itself ( money wise not government wise). Before we could start building the city we had
to come up with ideas, designs and what materials we would be using to make the city. After two
days of discussing what we were gonna do and how we were gonna do the project it was time to
execute it. Now this was around the time where i would go off on my own and do it my own
way, but I had to include him and implement him some way into the project since this was a
group project. We had decided to split the supplies 50/50. I was going to go get the paint,
markers and any other drawing supplies. While he went to get the board,clay and any other items
we could use on our project. I really felt some type of way about since I wasn’t used to relying
on others much not even with my parents I was mostly self reliant. So I was iffy on when he
would bring the supplies or even IF he would bring them, but he came through with the supplies
and now was time to officially start the city. He was better at drawing than me so I let him do the
painting and coloring while I did the lay out and sculpting of the buildings and land with the clay
. The project was going to be due in five days and we were making good progress until one day
he didn’t show up for class and he had all the paint and markers. This is where I started to doubt
him and wonder why I even relied on others in the first place, but then the doors opened and he
came in with supplies in hand with a late pass. I was relieved he was just late so maybe I
shouldn’t jump to conclusions and trust my partner. We continued the project and overall I had
lots of fun building this project and for one of the first times I relied on someone else to hold up
their end. We soon finished the project and in my eyes I loved every bit of it as it showed our
hard work and dedication as a “team.” We scored a 95 on that project and ever since then we

always tried to group together to be partners on our work and we trusted each other to do our
part.
We since then have become good friends and still talk to this day. I have now learned that
everyone is not your enemy and that you can trust some people and that everyone is not out to
get you. Ever since that project I haven’t had any problems speaking my mind about a situation,
asking for help, or contributing to a conversation. That project solved a conflict in myself which
allowed me to be more open and free about myself without worrying about the repercussions.