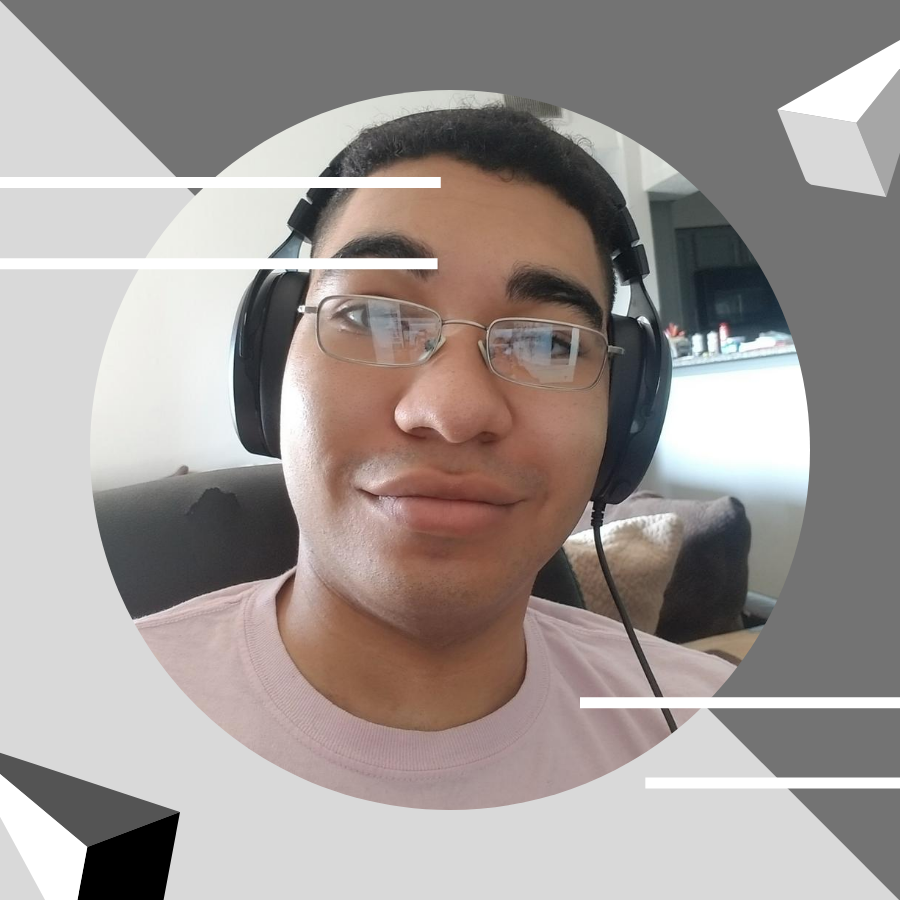 American-born artist, veteran, and welder, Raul Molina, explored many different locations around the United States. Even before he would serve four years in the United States Marine Corps. When Molina was in the service, he would spend two years in Okinawa Japan observing the culture and customs. Being influenced by the art and style of overseas Molina would add bits of different styles to create his own. Working in both tradition and digital media to create art focused in his own designs. After four years of service Molina would move to Texas where he would get certified as a welder and create art such as flowers and racks for materials. With Molina still living by “That a vision without action is merely a dream.”