Salvador Dalí and the Waitress of Venice 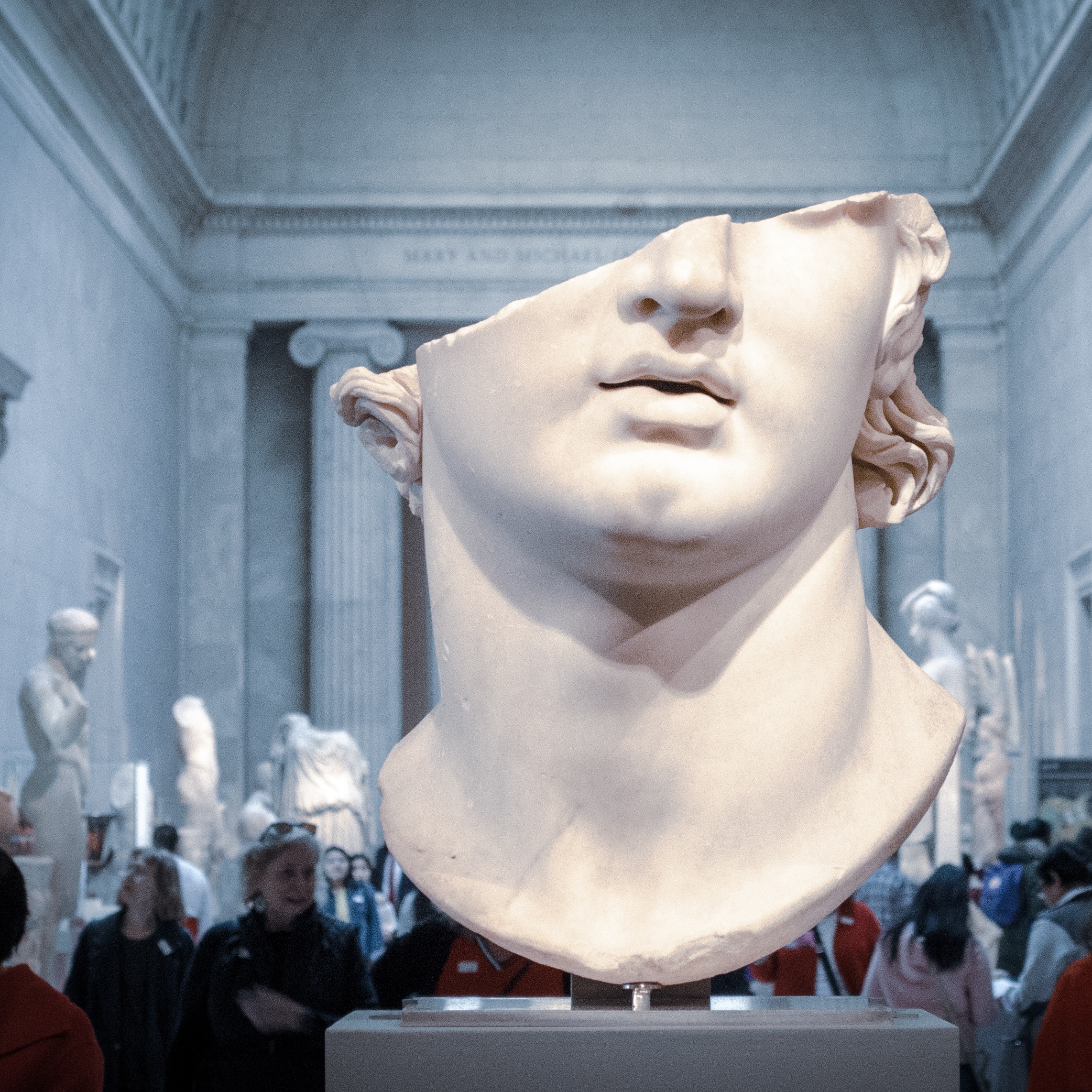 It is perhaps unsurprising that Salvador Dali has proven to be one of the most popular artists of the tvrentieth century, for his finest works explore universal and timeless states of mind, and most of his pictures were painted with a mastery of traditional representation that has proven rare in our time. For many people, that acute realism alone would have sufficed to attract them to Dalf s work, and it has certainly served to mask any gradual lessening of quality in his art. Moreover, Dalf was also probably the greatest artistic self- publicist in a century in which (as Igor Stravinsky commented in 1970), publicity gradually became ‘about all that is left of the arts’. In this respect he was in a class of his own for much of his lifetime, as was his brilliant wife and co-publicist. Gala. Yet Dalfs immense popularity is also rather ironic, for his work – in its finest phase, at least – constitutes an attack on the social, sexual and cultural mores of the very society that feted him.

The notion that an artist should be culturally subversive has proven central to modernist art practice, and it was certainly essential to Surrealism, which aimed to subvert the supposedly rational basis of society itself. In time, Dalfs subversiveness softened, and by the mid-1940s Andre Breton, the leading spokesman for Surrealism, was perhaps justifiably dismissing the painter as a mere showman and betrayer of Surrealist intentions.

But although there was a sea-change in Dalfs art after about 1940, his earlier work certainly retains its ability to bewilder, shock and intrigue, while also dealing inventively with the nature of reality and appearances. Similarly, Dalfs behaviour as an artist after about 1940 throws light on the basically superficial culture that sustained him, and this too seems worth touching upon, if only for what it can tell us about the man behind the myths that Salvador Dalf projected about himself. Salvador Felipe Jacinto Dalf i Domenech was born on 11 May 1904 in Figueres, a small town in the Catalan province of Gerona, northern Spain, the son of Salvador Dalf i Cusi and Felipa Domenech.

Dalf senior was the public notary of Figueres and, as such, an important and widely respected local official. He was a very forceful man, and it was rumoured that he had been responsible for the death of Dalfs elder brother, also named Salvador, who had been born in 1901 and who died in 1903; officially the death was caused by catarrh and gastroen- teritis but according to Dalf, his older brother died of menin- gitis that had possibly been brought on by a blow to the head.

Certainly that death left Dalfs parents with an inescapable sense of anguish, and the young Dalf was always aware of the demise simply because both parents constantly projected his lost brother onto him, every day making comparisons between the two boys, dressing the younger Salvador in his deceased brother’s clothes, giving him the same toys to play with, and generally treating him as the reincarnation of his departed brother, rather than as a person in his own right.

Faced with such a denial of self, Dalf understandably mutinied in an assertion of his own identity, while equally rebelling against the perfected image of the dead brother his parents attempted to impose upon him. Thus the painter later recounted that ‘Each day I looked for a new way of bringing my father to a paroxysm of rage or fear or humiliation and forcing him to consider me, his son, me Salvador, as an object of dislike and shame. I threw him off, I amazed him, I provoked him, defied him more and more.’ if Dalf s later claims are to be taken seriously, among other things his rebelliousness involved him in deliberate bed-wetting, simulated convulsions, prolonged screaming, feigned muteness, jumping from heights, and acts of random aggressiveness such as flinging another little boy off a suspension bridge or kicking his younger sister in the head for no apparent reason.

Supposedly Dali also frequently overcompensated for the suppression of his identity by indulging in exhibitionist behaviour, as when he placed a dying, ant-covered bat in his mouth and bit it almost in half. There is probably only a very limited amount of truth in these assertions, but eventually both Dalf s innate rebelliousness and exhibitionism would serve him in good stead artistically.