Telling Stories for Fun and Profit 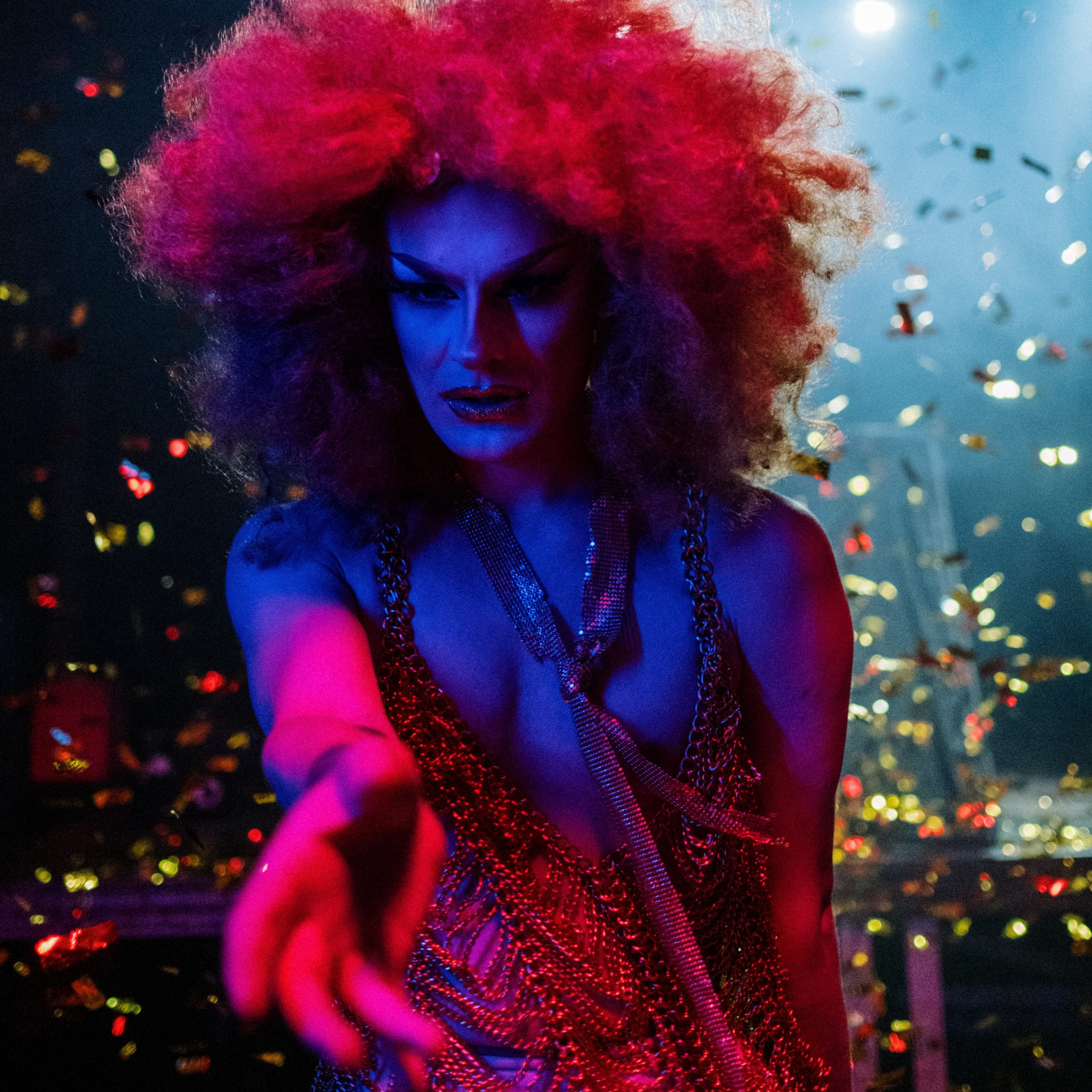 In many novels, of which ”David Copper- field” may be taken as an example, has chosen to tell the entire life-story of his hero from birth up to maturity. But other novelists, like George Meredith ia ‘The Egoist,” have chosai to represent events that pass, for the most part, in one place, and in an exceedingly short stretch of time. It is by no means certain that Meredith does not know as much about the boyhood and youth of Sir Willoughby Patteme as Dickens knew about the early years of David Copperfield; but he has chosm to compact his novel by presenting only a brief series of events which exhibit his hero at maturity. Surely Tuig^nieff , after writing out that dossier of each of his characters to which Henry James referred, must have known a great many events in their lives which he chose to omit from his finished novel. It is interesting to imagine the sort of plot that Ckorge Eliot would have built out of the materials of “The Scarlet Letter.” Prob- ably she would have begun the narrative in England at the time when Hester, was a young girl. She would have set forth the meeting ol Hester and Chillingworth and would have analyzed the causes culminating in their marriage. Then she would have taken the couple overseas to the colcmy of Massachusetts.

Here Hester would have met Arthur Dimmesdale; and Geoi^ Eliot woiild have expended all her powers as an analyst of life in tracing the sweet thoughts and imperious desires that led the lovers to the dolorous pass. The fall of Hester would have been the major knot in GeoTgfi £3iof s entire narrative. It would have stood at the cul- mination of the TuyuemerU of her plot: the subsequent events would have been merely steps in the dhumement. Yet the fall of Hester was already a thing of the past at the outset of the story that Hawthorne chose to repre- sent. He was interested only in the after-effects of Hester’s sin upon herself and her lover and her husband.

The major knot, or culmination, of his plot was therefore the revelation of the scarlet letter, — a. scene which would have been only an incident in George Eliot’s dinouement. It will be seen from this that any story which is extended in its implications may offer a novelist materials for any one of several plot-structures, according to whichever section of the entire story happens most to interest his mind. It will be seen, also, that much of the entire story must, in any case, remain unwritten. A plot is not only, as Stevenson stated, a simplification of life; it is also a further simplification of the train of events which, in simplifying life, the novelist has first imagined. The entire story, with all its implications, is selected from life; and the plot is then selected from the entire story.

Often a novelist may suggest as much through ddiberately omitting from his plot certain events in his imagined story as he could suggest by representing them. Per- haps the most powerful character in George Meredith’s ”Evan Harrington” is the great Mel, whose death is announced in the very first sentence of the novel. Haw- thorne, in “The Marble Paim,” never clears away the mystery of Miriam’s shadowy pursuer, nor tells us what became of Hilda when she disappeared for a tune from the sight and knowledge of her friends. Where to Begin a Story. — After the novelist has se- lected from his entire story the materials he means to represent, and has patterned these materials into a plot, he enjoys considerable liberty in r^ard to the point at which he may coimnence his narrative. He may be* gin at the beginning of one or another of his main strands of causation, as Scott usually does; or he may adopt the Homeric device, commended by Horace, of plunging into the midst of his plot and working his way back only afterward to its beginning. In the first chapter of “Pendennis,” the hero is seventeen years old; the second chapter narrates the marriage of his father and mother, and his own birth and boyhood; and at the outset of the third chapter he is only sixteen years of age. Logical Sequence and Chronological Succession. — It is obvious that, so long as the novelist represents his events in logical sequence, it is not at all necessary that he should present them in chronological succession. Stories may be told backward through time as well as forward.

Thackeray often begins a chapter with an • event that happened one day, and ends it with an event that happened several days before; he works his way backward from effects to causes, instead of forward from causes to effects. In carrying on a plot which is woven out of several strands, it is hardly ever possible to rep- resent events in uninterrupted chronological succession, even when the author consistently works forward from causes to effects; for after he has pursued one strand of his plot to a certain point in time, he is obliged to turn backward several days or weeks, or possibly a longer . period, to pick up another strand and carry it forward to the same point in time at which he left the first. Retrogression in time, therefore, is frequently not only permissible but necessary.

But it is only common- sendble to state that chronological sequence should be sacrificed merely for the sake of making clear the logical relation of events; and whenever juggling with chron- ology tends to obscure instead of clarify that logical rela- tion, it is evidence of an error of judgment on the part of the narrator. Turg^nieff is often guilty of this error of judgment. He has a disconcerting habit of bringing a new character into the scene which stands for the moment before the eye of the reader, and then turning the narra- tive backward several years in order to recount the past life of the newcomer. Frequently, before this parenthe- tic recital is completed, the reader has forgotten the scene from which the author turned to the digression.