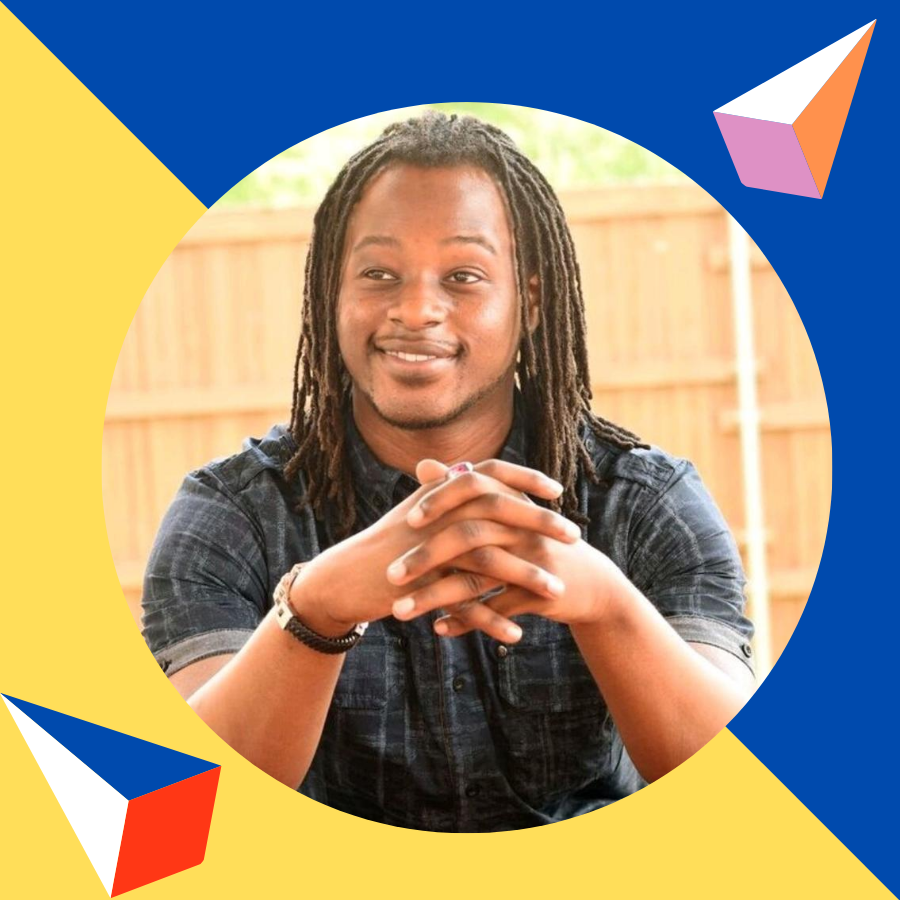 Terrence Kincade has called Dallas home for the past 17 years.  He developed a love for art and creativity at an early age, spending hours creating city like structures for his action figure collection. His passion for building and creating from spare materials around the home grew into award winning 3D sculptures. One of his most well-known pieces is an elaborate gladiator vest made from a base of cardboard and plastic that was covered with over 100 random pieces of metal trinkets, giving it the appearance of true armor. His attention to detail and precision is equally prominent in the hundreds of free hand sketches he has done of action figures, superheroes with unique costumes, and fantasy figures with half human half animal bodies. He is known for being a perfectionist to a fault, his tenacity and for having a keen eye unique pattern.  He is currently a rising sophomore at the Dallas Art Institute and hopes one day to have a successful career as an animator in movies, telelvision and video games.