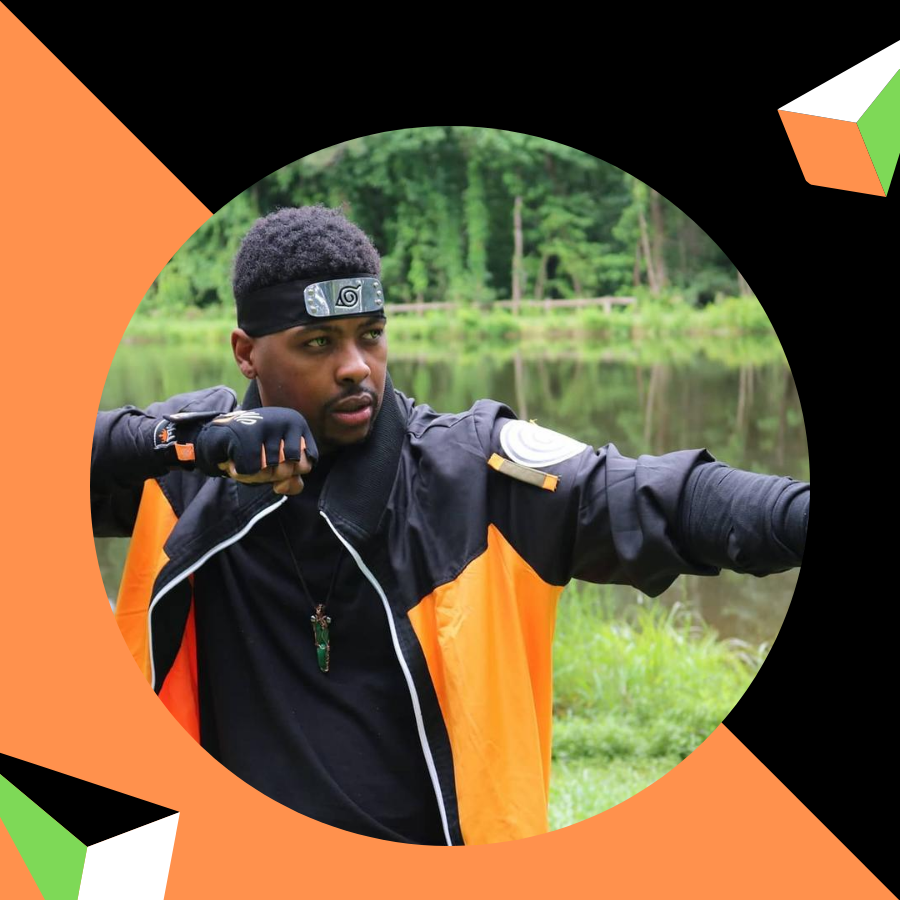 Trevione T Townsend believes in living life to the fullest always begin and end the day with a smile. He was born in Chicago Illinois. He lived with his single mother until the age of fourteen years old. He then moved with his father to Stockton California which is located in Northern California. After graduating high school he then moved back to Chicago with his mother until. After working for a year he and his mom decide to move to Atlanta Georgia for better opportunities but shortly after arriving in Georgia he then decides to joins the Georgia Army Military Reserves. Now Currently living in Atlanta, Georgia at age 24. His dream is to one day build his own Film production studio to and create entertaining movies for the next generation. Also learning the correct way to tell engaging stories for my viewers/ audiences. I would also like to add that I want to be able to film projects in all different kinds of genres so that I may be able to have that skill set when working on my own individual projects in the future.