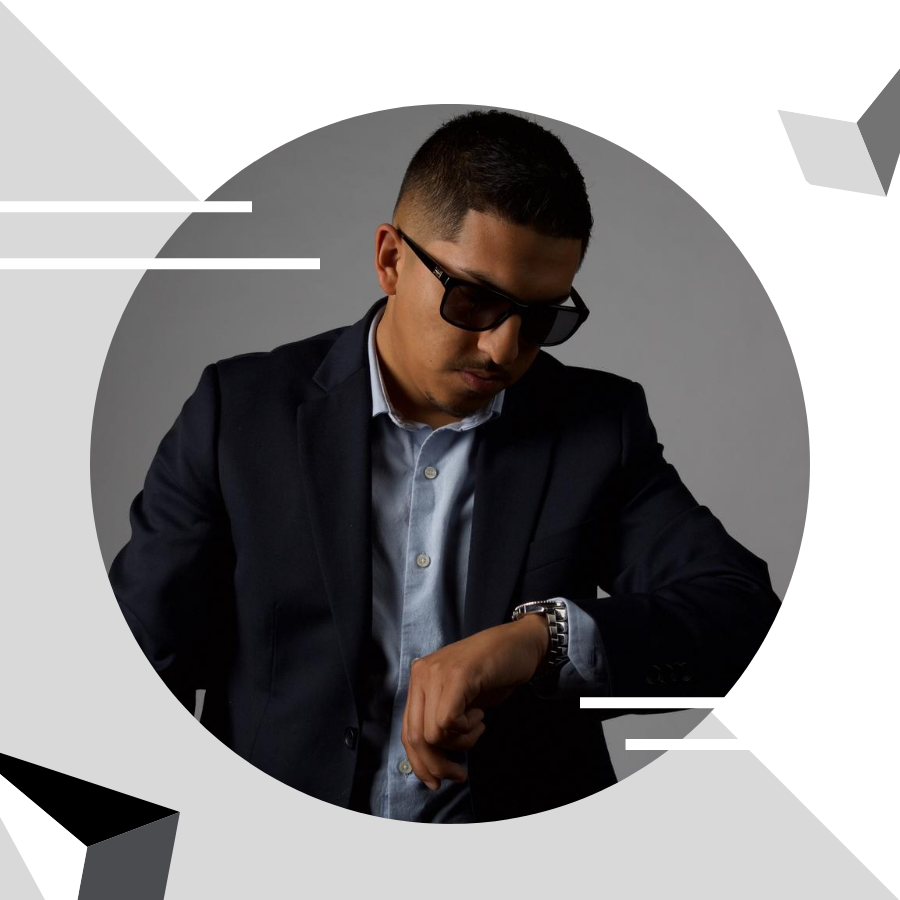 Victor Hugo Rodriguez, believes music is a universal language. Born in San Diego California, Hugo moved to Texas at the age of 14 and discovered his passion for music. Music has been an exit from life to jump into a whole new world. Being a young Latin producer and songwriter, led him to drive to Miami Florida to record his first single. Years pass and Hugo creates a buzz in Dallas flying him back to Miami to shoot his first big music video. Victor Hugo has been gaining popularity in Latin America with his reggaeton music.

Victor, has won the Latino Coalition competition in Dallas taking home the trophy and gaining relationships with Grammy Award winning producers and industry connections. Hugo has collaborated with the Grammy duo’s Play-N-Skillz who have been dominating the Latin Billboards every year. Victor Hugo is moving to Miami in 2021 to continue the Latin movement and put the city of Dallas on the reggaeton map.